To ensure you receive the best user experience, our site will use cookies to store information in your browser. To find out more view our Cookie Policy, continued use of this site indicates you have accepted this policy. 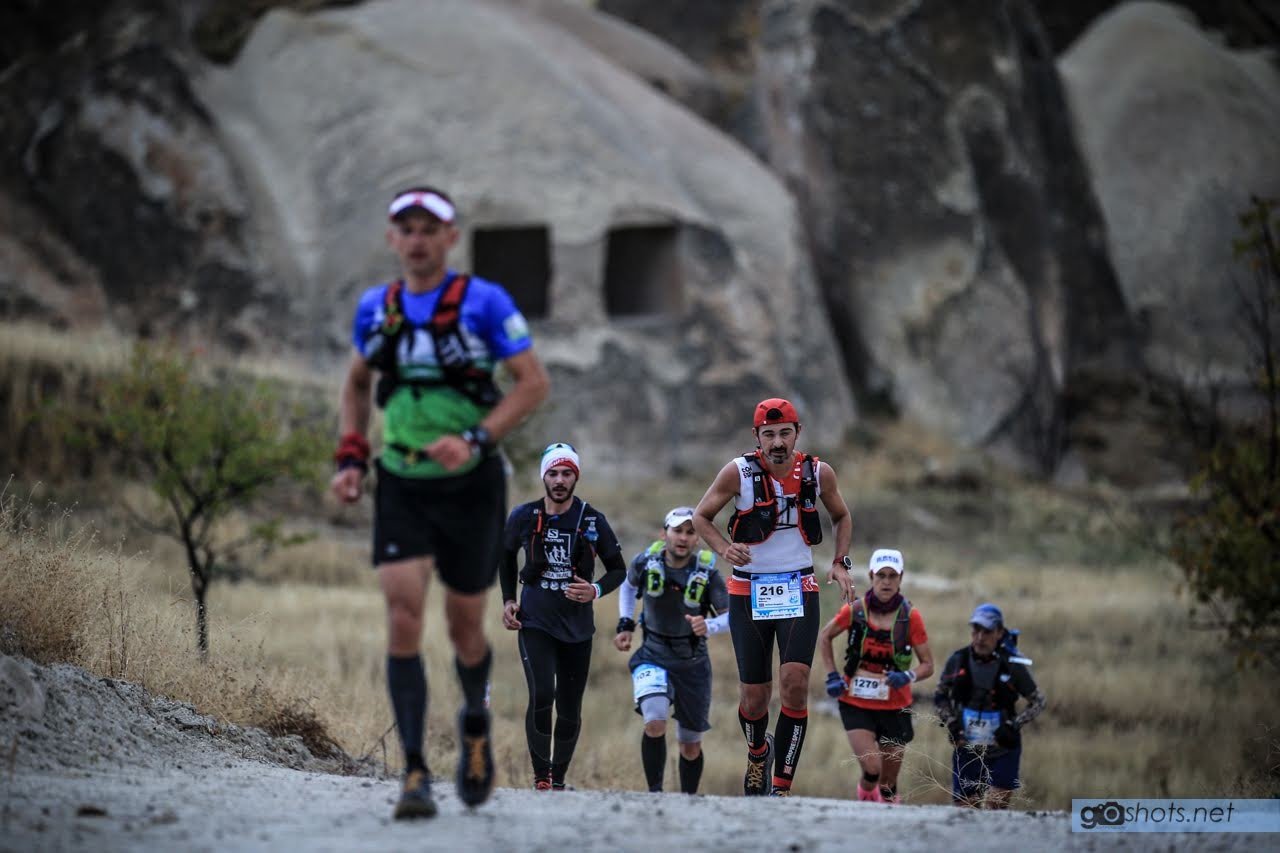 Despite being in its fourth year, Salomon Cappadocia Ultra-Trail® has been added to the Ultra-Trail® World Tour 2017 calendar as an official race, as other 19 Ultra-Trail World Tour races. This new status will help to raise international awareness and the quality of the competitors joining the event in Cappadocia. The aim is to increase interest in Salomon Cappadocia Ultra-Trail® by guaranteeing certain standards in the organisation as stipulated and monitored by ITRA (International Trail Race Association) and offering higher points to the domestic and international runners to qualify to UTMB and Western States 100 races.